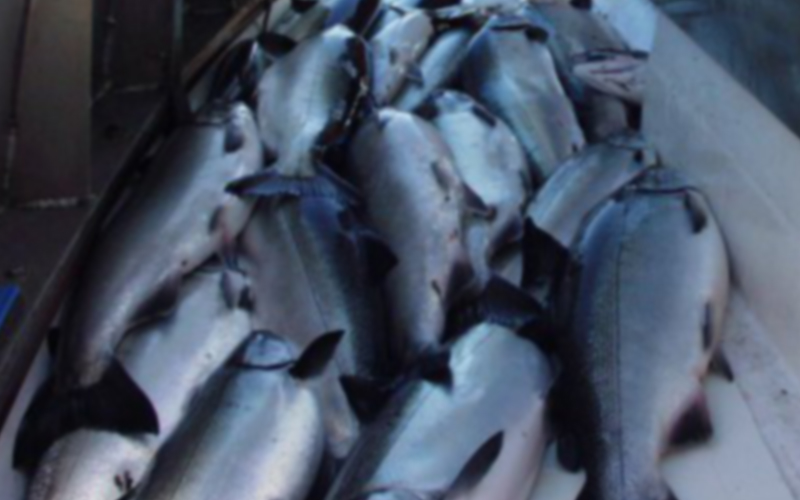 Quickly submit your thoughts on the following to dfg.com.caresact@alaska.gov

The CARES ACT funding plan draft will put our freezer trollers in the same category with processors, which has now been increased 5%, from 27% to 32%. While ATA is thankful to the increment in proposed processor allocation, we now realize that EVERY freezer processor will compete for funding against the processors under the newer draft.  Also, pot shrimp fishermen and geoduck divers qualify as processors, if they make more than $30 k in those fisheries.

So the main thrust in CARES ACT version I and 2 both is a diversion to the charter from  freezer trollers and probably a disproportionate amount of southeast Alaska fishermen in general, since trollers are the largest group of processing vessels by number.   Our freezer boats will have to share in sector allocations with big processors, who will get 6 or 7 “shares” while freezer trollers will probably get 2 “shares.”

Please make contact with any freezer trollers you know asap.  The link for commenting is: dfg.com.caresact@alaska.gov; ‎