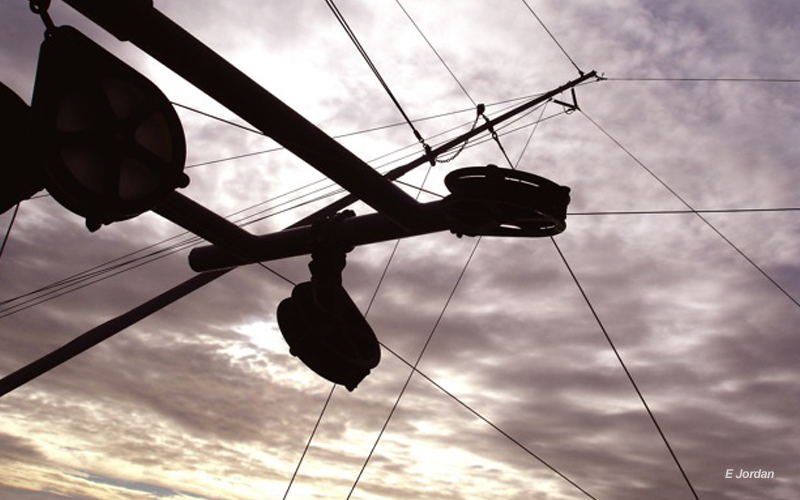 Things went well enough at the Board Work Session October 23 & 24 in Anchorage. ATA submitted comments on ACR 1 through 3.

ACR 1 was supported by ATA. It will make a regulation change to allow for Chum trolling in West Crawfish during a Coho closure. While ATA initially submitted a similar ACR, we rescinded our effort when we learned NSRAA also submitted one.
This ACR passed and will be taken up at the Board of Fish meeting in Anchorage, March 8 – 11.

ACR 2 was not supported by ATA and will not be brought up out of cycle. It seeks to end any more releases at Crawfish and effectively shut down Crawfish fisheries.

ACR 3 was believes the Taku River may already have adequate protections by existing SOC (Stocks of Concern) plans in effect. We are not in support of this as an out-of- cycle action. It was voted down as an ACR.