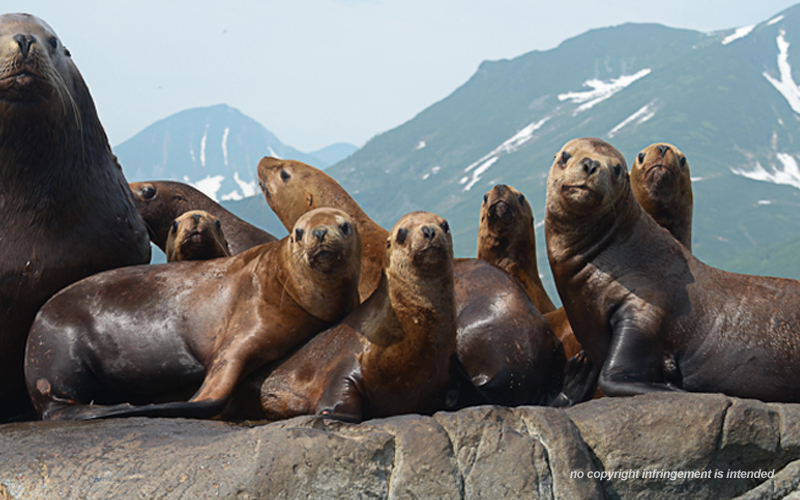 ATA attended a 2-day meeting in Sitka on Steller Sea Lions in April. This was an informational venue as there was little solid outcome of the meeting. There was a lot of brainstorming and an opportunity to connect with some of the nice professional folks involved with managing these marine mammals.

Commercial fishermen are allowed to deter eastern distinct population Steller sea lions from damaging gear or catch, so long as such measures do not result in serious injury or death.

The problem is the “mixing zone” which NMFS has observed to be at the mouth of Cross Sound.  Aside from the noted increases in population documented, there is significant western population co-mingling in this area.

ATA, as well as our fishermen in attendance, were hoping for a list of specific measures to deter sea lion takings from our hooks.  While a list has been provided to fishermen off the coast of Washington and Oregon, it cannot be applied to Alaska sea lions.

Here is the link to the site recently composed by Protected Resources: