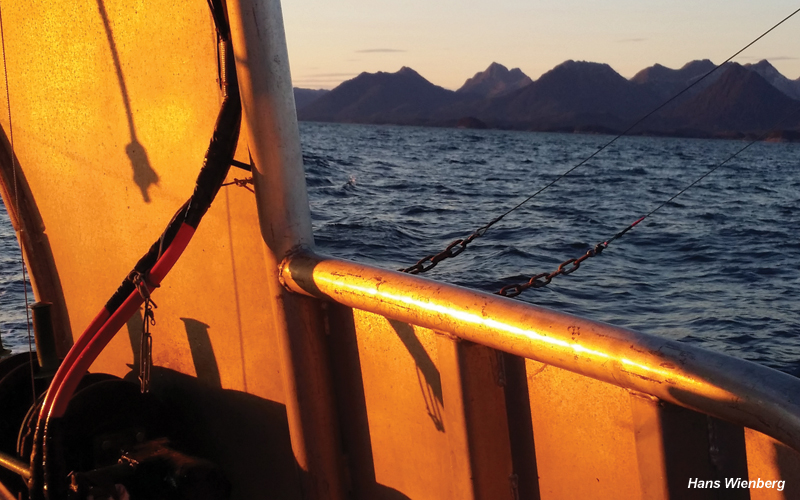 Forgive me for not communicating sooner.  Things have been moving so fast that my drafts became irrelevant quickly.

Finally, the Pacific Salmon Treaty language was disclosed to us.
http://www.adfg.alaska.gov/index.cfm?adfg=pressreleases.pr&release=2018_12_31

We are looking at a 7 ½% cut in Chinook harvest coupled with potential additional prior-year overage penalties for the next ten years.  In a third of the abundance scenarios the 7.5% will be reduced less to either 3.25% or 1.5% cuts.  ATA did not support any cuts whatsoever.

There is also a shift from an unreliable treaty model to predict the pre-season abundance that determines our annual king quota, to a CPUE (catch per unit of effort) model based on our early winter catch. The tricky thing is that in the case that in-season indicators demonstrate higher than anticipated abundance, we are not only held to the CPUE determined quota but penalized for exceeding it.

Furthermore, it has recently been pointed out that we will be impacted further than the department originally purported as we will lose fish with the adoption of the CPUE and the department’s guarantee that more conservative management is forthcoming. We realistically estimate in the neighborhood of 11 to 15% overall Chinook reduction from this Treaty just delivered.  We won’t feel it entirely because the All-gear Quota suffered a one-time 10% reduction due to a “side-agreement” with Canada last year.

The real reductions hurt particularly in light of the series of cuts we have taken at every Treaty renegotiation.  At abundance level 1.2, we are looking at a 51.1% reduction in Chinook catch allowed since the 1979 to 1982 historic average chinook catch!  If we are looking at 1.0 abundance index, our catch is reduced 65% from that historical average!

The former PST commissioner, Charlie Swanton, requested from Congress $22 million as “mitigation” to the hook and line fisheries for the loss we have taken in our harvest share. This request included $4.5m for Little Port Walter, $11M toward increased hatchery production and $6.5m for purchasing of 3 trailers for mass marking and increasing coded-wire tags on hatchery Chinooks. Because of the strong objections expressed by ATA, NSRAA, CFC and others (ATA submitted our own request to congress for $7.5M direct compensation to the fleets), this mitigation package is being rewritten at this time.

One component of the original mitigation ask that we found unpalatable was the designation of $6.5M for marking machines that could only be justified by marking 100% of the hatchery production thereby opening the door to mark-selective fisheries. The Treaty team, including our own troll representatives, along with many (though not all) in ADFG, believes that 100% marking is the future.  ATA has a longstanding position against this type of fisheries management, and without the assurance that a comprehensive analysis of costs, benefits, and risks (possible unintended consequences of such a radical and expensive departure from management policy), ATA cannot support this being included in our mitigation package. We are proposing that some portion of mitigation funding be directed toward an independent 3rdparty review to explore the implications of adapting MM/MSF in Alaska that might also reveal a marking/tagging percentage and ratio that might allow us to harvest more without shifting us away from our traditional wild stock fishery.  We believe this kind of study combined with stakeholder and hatchery input should precede any management policy shift and vast amounts of money being spent on marking equipment.

Of course we all hope that our Alaskan “stocks of concern” will rebound in a few years as they have in earlier cycles. Then Winter and Spring fisheries can resume and we can go back to work. In the meantime we must guard against being rushed down a path from which there may be no turning back. Many good biologists and managers involved at treaty are convinced that we need as close to 100% marking and MSF. Our troll reps at treaty are sold on the ideaand they are still not aligned with ATA, but we all owe it to ourselves to step back and give it careful consideration, to take a look through an independent review by someone universally respected. Our confidence and trust in the department has been so shattered by the poorly justified “management by treaty” actions of the previous commissioner that we must put the brakes on and try to reposition the cart behindthe horse. Look and thenleap, or not.

As mentioned above, ATA has pointed out to our congressional delegation that the state’s original request provides little “mitigation” to our fleet, especially in the short term. Concurrently, we have a separate request for federal mitigation funds of $7.5 million, mostly for direct pay and some to mitigate processor losses. It is likely we will withdraw this request as we incorporate it into the state’s new package.

I am confident that our efforts will provide the best scenario within our current situation and keep our fishery alive.